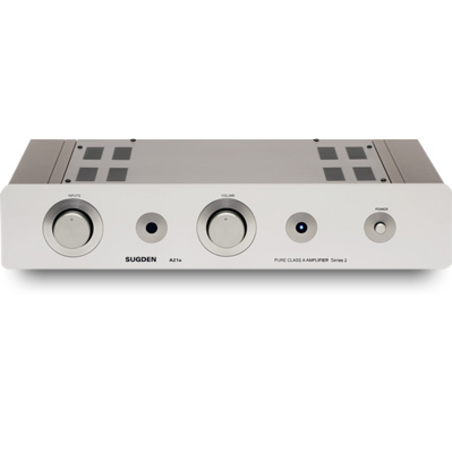 
The result was an amplifier of extended and more controlled bass and treble but still retaining the wonderfully detailed mid range of the original design. The amplifier became the A21a, a reference amplifier on many continents. Further improvements have achieved significant enhancement of performance and the amplifier has been rebranded as the Sugden A21a Series 2.