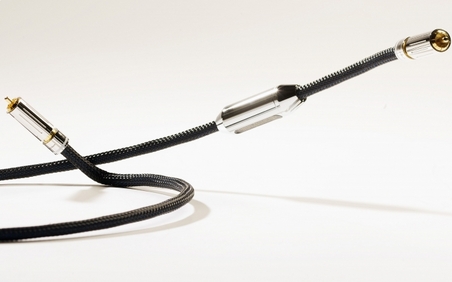 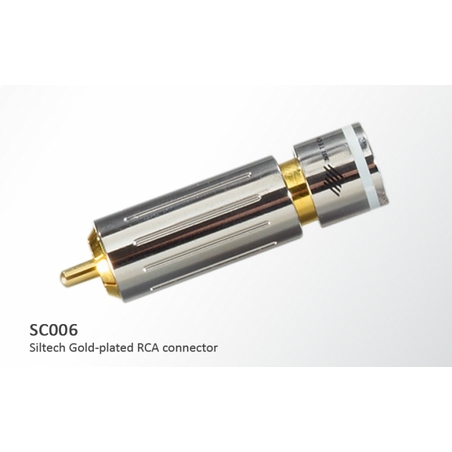 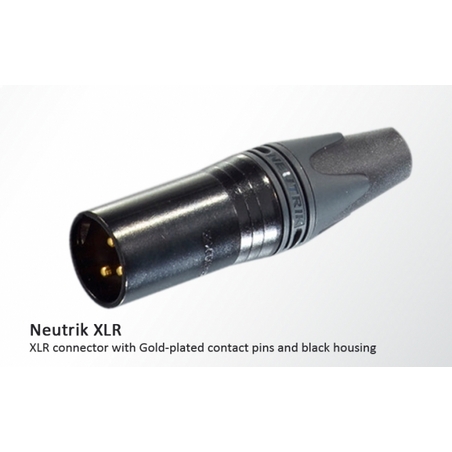 Peak HiFi can demonstrate the Classic Anniversary Series™ of interconnects.

(Other connectors are possible on request)