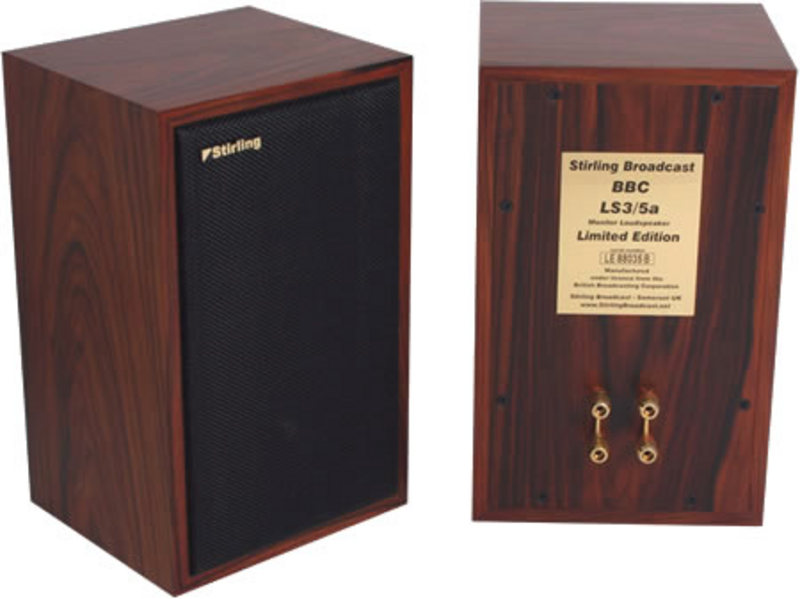 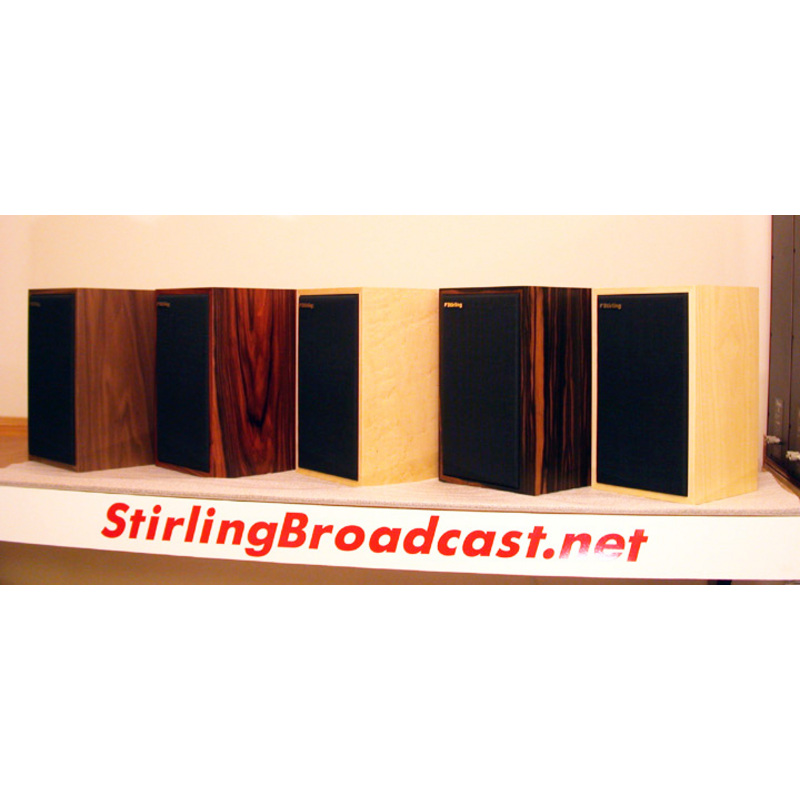 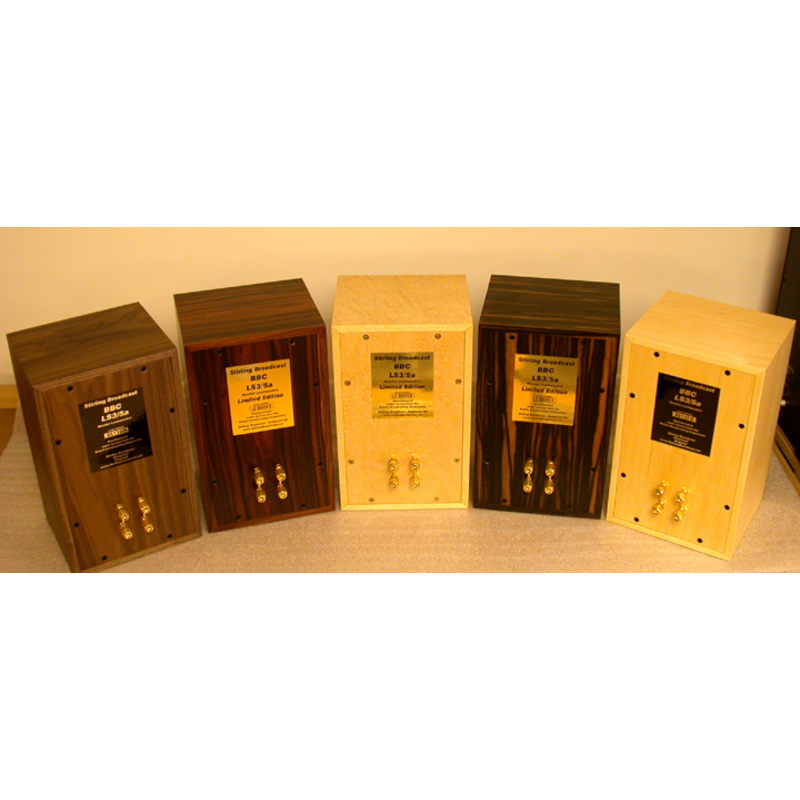 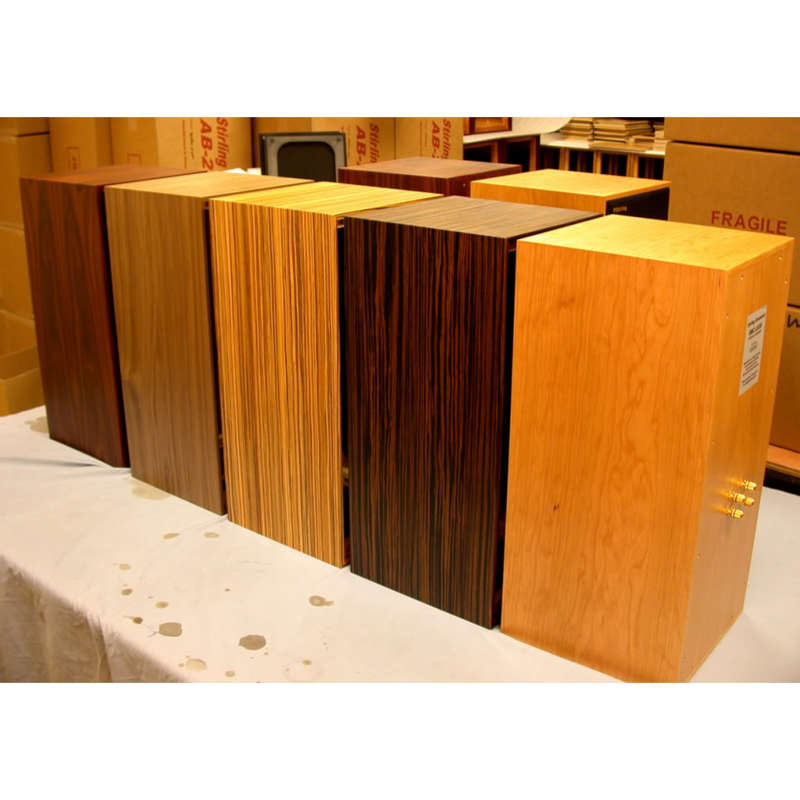 Licenced by the BBC the Stirling Broadcast BBC LS3/5a V2

It is possible once again to purchase a new and "official" version of the LS3/5a from one of the most respected of British companies and one of the original manufacturers of this iconic mini monitor.

This version utilises the new Stirling SB4424 and SB4428 drivers with a very hi-grade ‘SuperSpec’ crossover, all housed in thin-walled ‘Reference’ cabinets that are modelled after the famous 001/002 pair featured in Hi-Fi News. The legendary sonic character of the original LS3/5a has been retained, with the new model having the added benefit of a 5 year warranty and the assurance of the future availability of spare parts.

"...it was clear that the V2 delivered the sound of an LS3/5a, while at the same time exhibiting certain differences. On the plus side, it would certainly go louder, well past the area seasoned users would consider to be safe for a normal LS3/5a. Moreover, despite measuring exactly like an LS3/5a it seems to deliver more bass."

We are authorised Sterling retailers. Brand new (pair) complete with the full warranty.